‘A new study adds to the mounting evidence that vaccination has prevented cancer-causing infections.’ 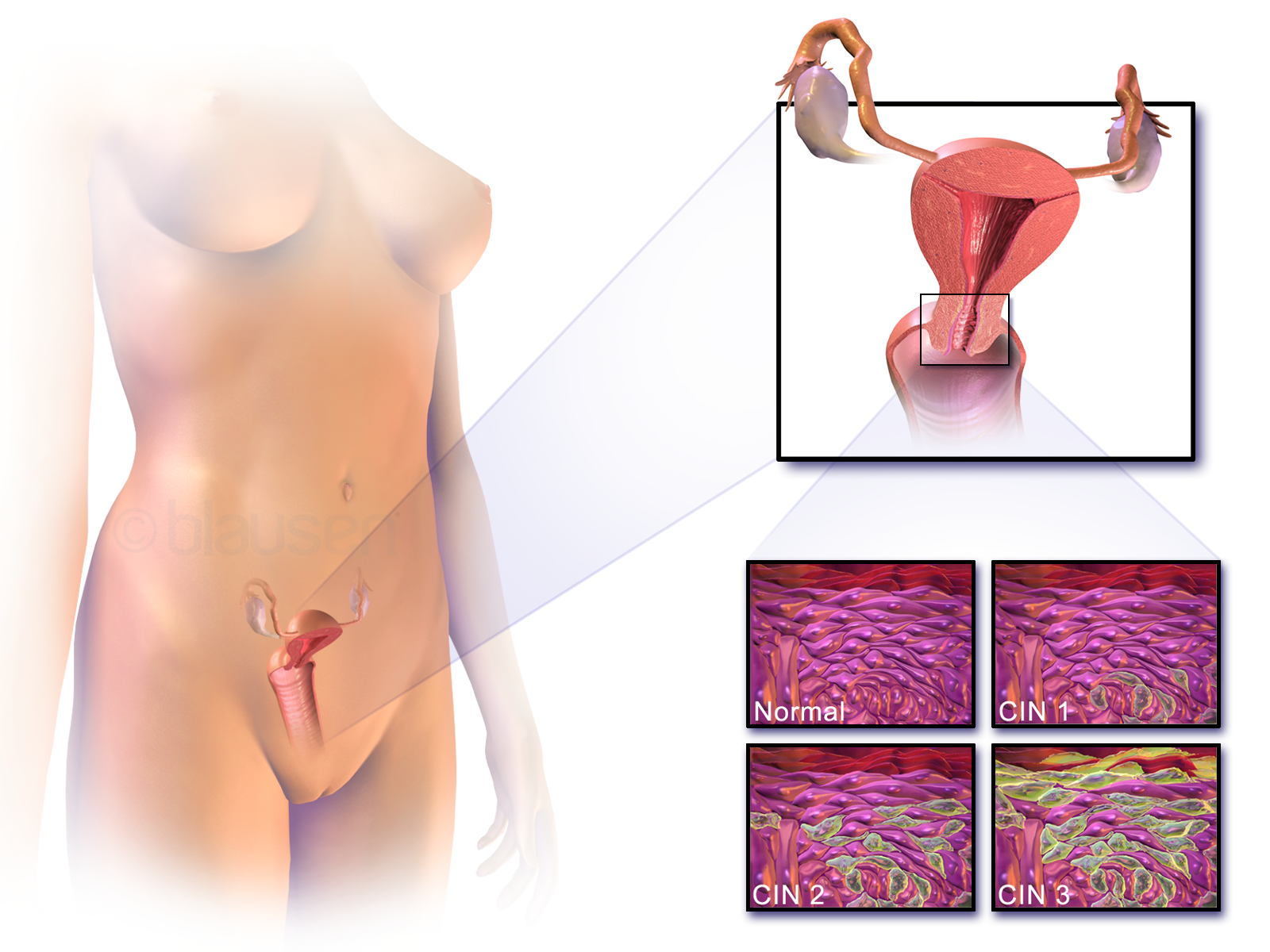 A new study adds to the mounting evidence that vaccination has prevented cancer-causing infections.

Research published in the journal Pediatrics shows a dramatic drop in human papilloma virus (HPV) presence among teenage girls and young women in the US since the introduction of HPV vaccination.

HPVs are the leading cause of cervical cancer and are also responsible for a number of less common cancers and genital warts.

Examining the strains of HPV covered by the vaccine, the study showed that within six years of vaccine introduction, there was a 64% decrease in presence among females aged 14-19 and a 34% decrease among those aged 20-24.

Because infection with HPV viruses can go undetected and cause cancer many years after exposure, it is too early to study the impact of vaccines on cancer rates.

However, the report adds to existing evidence showing that HPV vaccines are safe, effective and underused in many countries. The more people that have the HPV vaccination, the greater the likely impact on cancer rates in the long-term.

Earlier research from Australia has already shown a 61% drop in the number of cases of genital warts in boys, thanks to HPV vaccination.