Measles and rubella outbreak: are you affected?

‘Thousands of people in Europe catch measles and rubella every year. These preventable diseases are no longer ‘childhood illnesses’ – they are infecting people of all ages and from all walks of life.’ 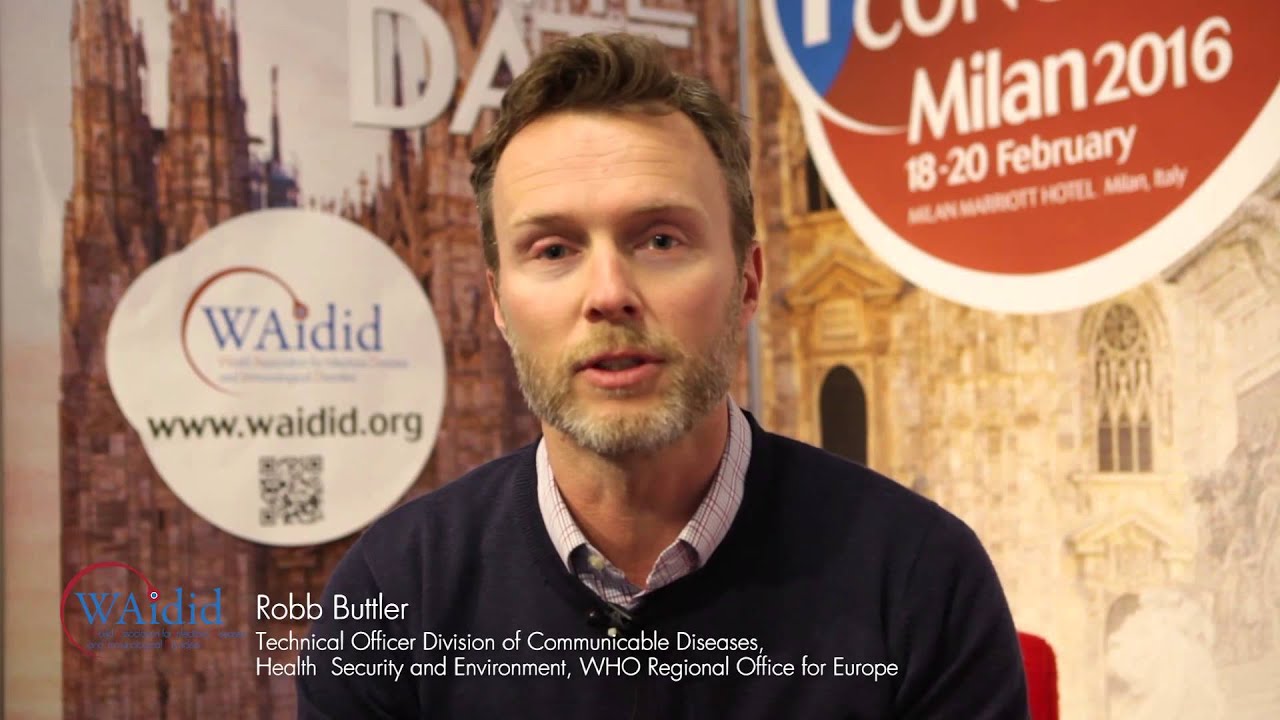 In the past, these infectious diseases were seen as childhood illnesses. But that is changing.

Robb Butler of the World Health Organisation’s Regional Office for Europe says that more than 50% of those affected in recent years are aged 15 and over.

The reasons for the shift vary but, in the main, it is a legacy of two chapters in our recent history: vaccine hesitancy stemming from discredited theories circulating in the late 1990s, and a delay in introducing a second dose of measles vaccine in some European countries.

With rubella, the ongoing outbreak in Poland is disproportionately hitting teenage boys. This is largely because between 1989 and 2004, only adolescent girls in Poland were vaccinated against rubella. This explains why 15-year-old boys are at risk but 5-year-olds are not.

Butler also notes that these diseases are now found in all social groups.

“Previously the outbreaks we saw were in under-served populations such as the Roma communities. That’s not the case today,” Butler explains. “In some of the largest outbreaks recently… we’ve seen the general population affected across all age groups regardless of socioeconomic status, education or whether they are urban or rural dwellers.”

All of this poses new challenges for public health experts. Immunisation programmes were designed for children but must now be adapted to meet all who are at risk. This has led some countries, such as the UK, to launch catch-up programmes to ensure teenagers have had their MMR vaccine.

For its part, the WHO has published a Guide to Tailoring Immunisation Programmes to help national immunisation programme managers to design targeted, evidence-based strategies for reaching sub-groups of the population which are susceptible to vaccine-preventable diseases.

“We need to change immunisation programmes,” says Butler in the video recorded by the World Association for Infectious Diseases and Immunological Disorders. “We must become more intelligent and collect more intelligence; we need new tools to listen to new communities and target populations.”

Read: How measles can change a life
Watch: Ian’s story: the impact of rubella

Read: How can Roma communities be protected from measles?